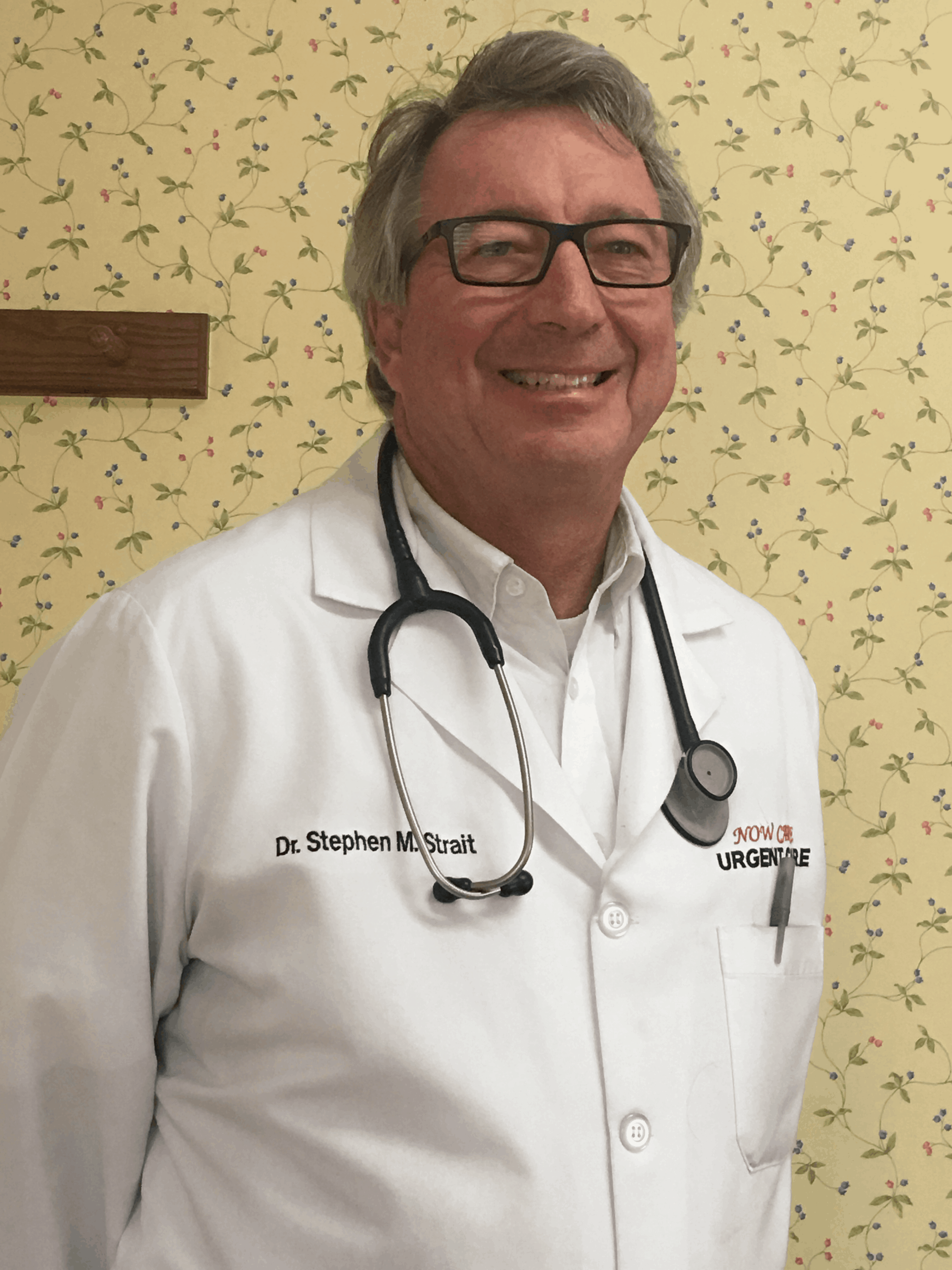 The Medical Director for Hyperbaric Centers of Florida is Dr. Stephen M. Strait, DO

Our motto is our Mission Statement: ” 21st Century technology in a safe and caring environment”

Dr. Stephen M. Strait, DO,
has served as the medical director
of Hyperbaric Centers of Florida
since September of 2018.

He was the attending physician at
Homeway Family Practice in York, PA,
from 1994-1999 and the
medical director and
laboratory director of the
Doctors Walk-In Clinic
in Brandon, FL.
from 1999-2004.

Since 2005, he has been, and is currently,
the president and medical director
of Now Care Walk-In Clinic
in Plant City, FL.